Seelyville was originally called the “Woodsmills.” The town was laid out by Moddisett, the owner of the land north of the Jonas Seely property. When the Terre Haute and Eastern Railroad was built along the south side of town, the small whistle stop station hired Jonas Seely as station master. The name was originally the Seely Station but was later changed to Seelyville Station. The town expanded with the opening of the McKeen coal shaft, one of the earliest operated in the county. After passing through several hands, the mine closed operations in 1879. Others operated into the early 1900s. A post office was established in Seelyville in 1878. 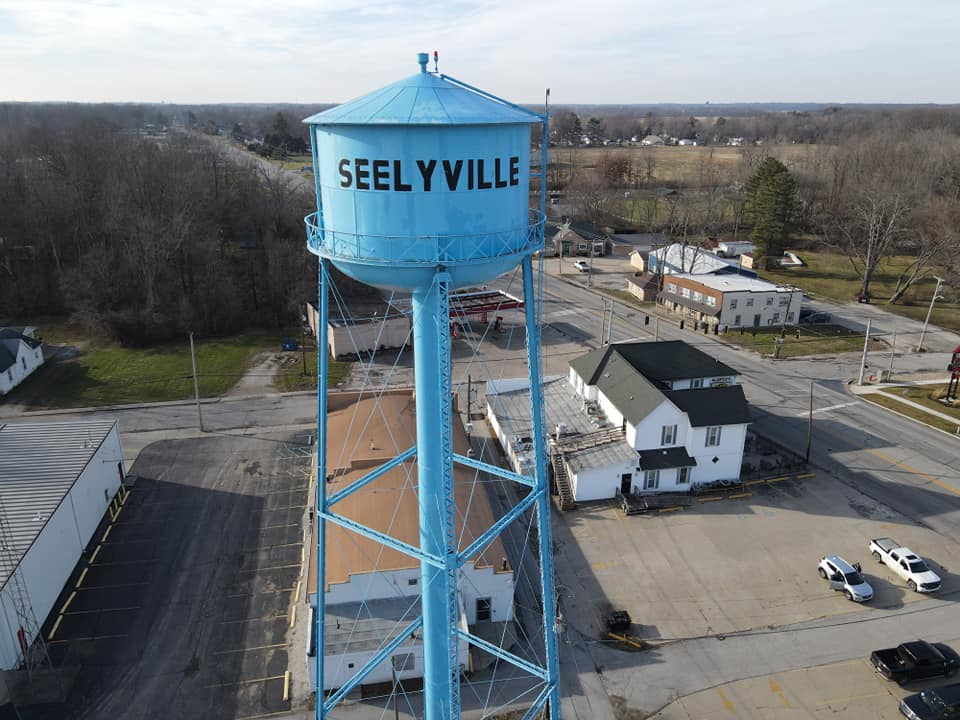